Big Audio Dynamite have announced details of a reunion tour. The Legendary original line up includes Mick Jones, from The Clash, DJ Don Letts and Dreadzone veterans Greg Roberts and Leo ‘E-Zee-Kill’ Williams. Credited with popularising sampling techniques and combining rock guitars with world beat, B.A.D has influenced everyone from Beastie Boys to Chemical Brothers and Gorillaz, with whom Jones recently finished a world tour alongside ex-Clash bassist Paul Simonon. B.A.D was at ground zero of the rock/hiphop revolution, releasing their first twelve-inch single ‘The Bottom Line’ on Rick Rubin’s Def Jam Records. Subsequent hit singles included ‘E=MC2’, ‘Medicine Show’, ‘V-Thirteen’ and ‘C’mon Every Beatbox’. The original group dispersed in 1988. A completely new line-up, known as B.A.D II, had success with singles ‘Rush’ and ‘The Globe’ before disbanding. Jones returned in 2005 with Carbon/Silicon and has produced a number of records, including The Libertines’ debut ‘Up The Bracket’. Co-songwriter and sample master Don Letts continued to direct films and videos, including ‘Dancehall Queen’ and The Clash documentary ‘Westway to the World’, for which he won a Grammy Award in 2003. Drummer have released seven albums with Dreadzone, while keyboardist Dan Donovan continues to write and remix, working with Mark Moore among many others. The UK tour will finish at Bristol O2 Academy on April 9 before the band heads out to Coachella Festival in California. Tickets for UK tour on sale at 9am Friday 28th January from www.gigsandtours.com / www.ticketmaster.co.uk or Tel: 0844 811 0051 / 0844 826 2826

For Jones, this reunion represents unfinished business; carrying on the creative spirit of the Clash, whose frontman Joe Strummer co-wrote and produced B.A.D’s second album ‘No. 10 Upping Street’. The album is scheduled for a deluxe re-issue this year and will include several previously unreleased Strummer/Jones songs. 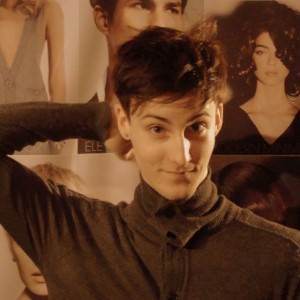 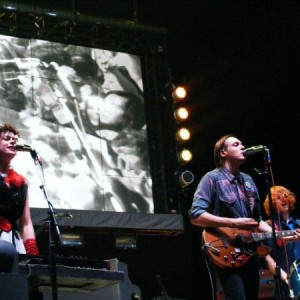 ARCADE FIRE TO PLAY HYDE PARK WITH MUMFORD & SONS, BEIRUT AND THE VACCINES 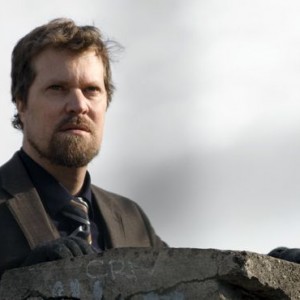