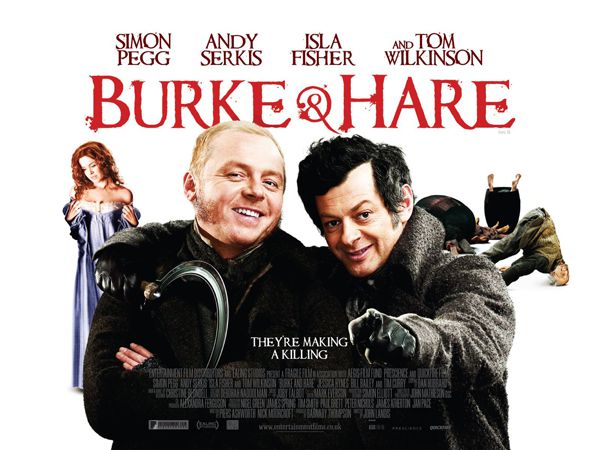 Directed by John Landis, Burke and Hare stars Aussie beauty Isla Fisher, Home Alone legend Tim Curry, comedian Simon Pegg, the infamous Christopher Lee and the man behind Gollum, from Lord of the Rings, Andy Serkis as well as local boys done good Stephen Merchant and Bill Bailey. Based on the true story about the famous murderers, ‘Burke And Hare’ follows the hapless exploits of these two men as they fall into the highly profitable business of providing cadavers for the medical fraternity in Nineteenth Century Edinburgh, then the centre of medical learning. The one thing they were short of was bodies. We’ve bagged three copies to giveaway – to be in with a chance of winning enter your full name, address (which we need in order to send your prize out to) and phone number on the form below. Please put BURKE & HARE in the subject line. Closing date: March 30. 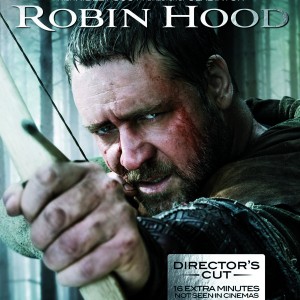 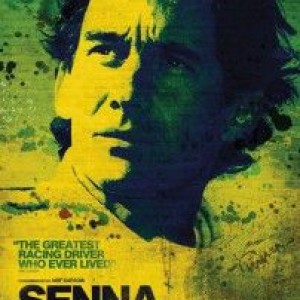 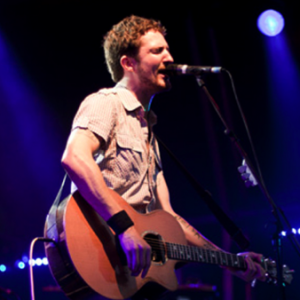