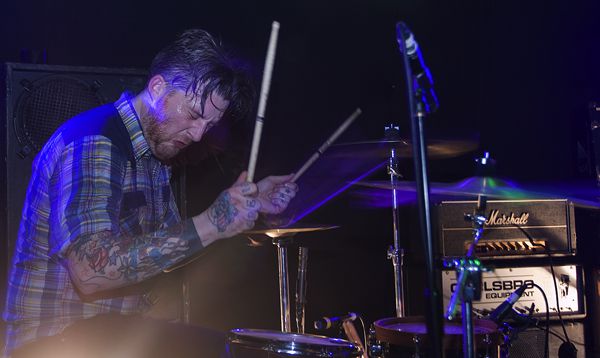 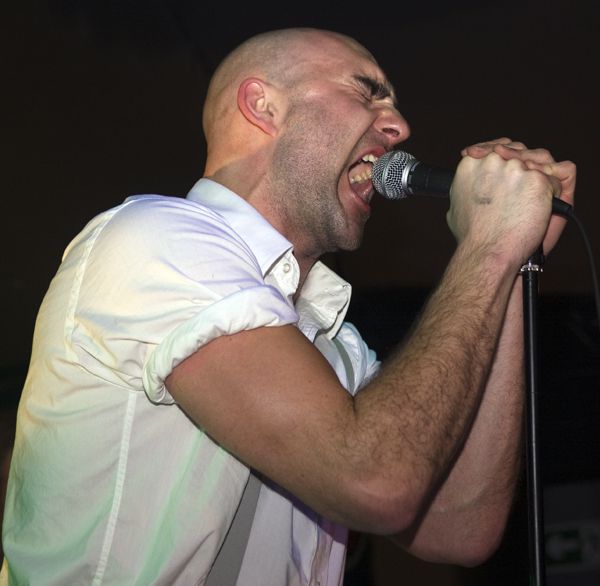 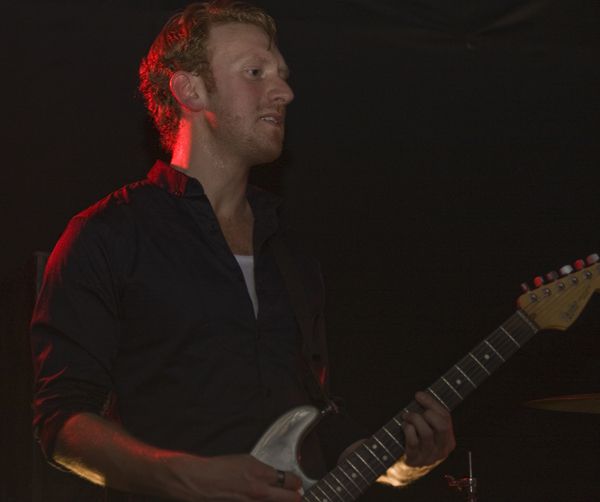 We’ve had them in the magazine, and by God, at this gig they certainly had us. By the balls. You think I’m kidding? Check out these pictures by Angie Knight: they capture the essence of The Damerels far better than my words. Garage punk never sounded so raw and unfiltered. Pure rock & roll in heart and spirit. The Damerels don’t have a bassist, and when I interviewed them (check the February 247, South West Edition), their singer, Allister Gall told me that this is because: “Sometimes by limitation, you can find more interesting things, and that’s kind of the mentality of the band.” The Damerels put the “mental” back into mentality. Offstage, Allister is a proper gentleman, but when he’s up there, something happens and he transforms into a rock & roll beast. They blasted us with songs from their double-pack 7” EP, on local label, Onec, which had completely sold out by the time they took to the stage. But don’t panic: Allister told me that it’s going to be released again on two other labels: in USA and Canada. Watch this space. And in the meantime, if they play, go see ‘em. 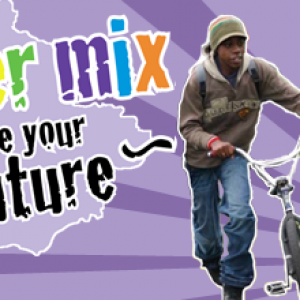 GET IN THE MIX FOR FREE IN PLYMOUTH THIS SUMMER 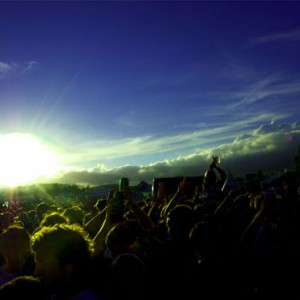 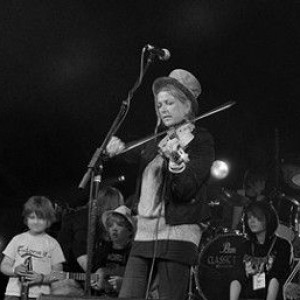