Independent music retailer Rise based in the Beechwood Arcade, Cheltenham, will play host to new British Rock n Roll upstarts Brother. They perform a live acoustic instore set on Sunday 15 May at 1.30pm – before their gig at the Gloucester Guildhall. The instore will also coincide with the release Brother’s second single “Still Here” available instore on 7” vinyl format. Following the live set the band will be available to sign copies of the new single.

This could be one of the last times to catch the band in such an intimate setting before they hit the big time. The band made headlines last year after signing to the legendary Polydor record label after only a handful of live shows and the music press were also keen to back the new band with the Guardian hailing Brother as “the saviours of rock’n’roll” and the NME equally impressed calling Brother “the return of the Great British Guitar band…the future of music”.

Store manager Ben Hughes said “This is a real coup for the store to get Brother in for a live show and it’s getting a lot of customers really excited. If anyone is into bands like Oasis and Kasabian then I think they’re going to love Brother too”

To read a full interview with the band see this month’s West and Wales magazine. 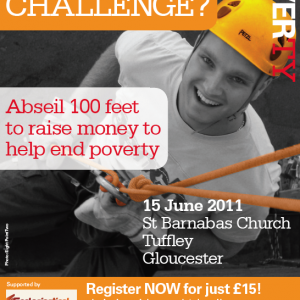 TAKE PART IN A CHARITY ABSEIL IN GLOUCESTER 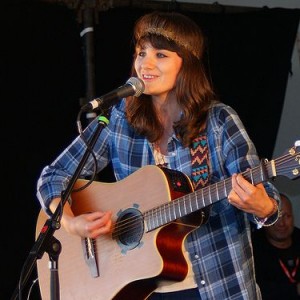 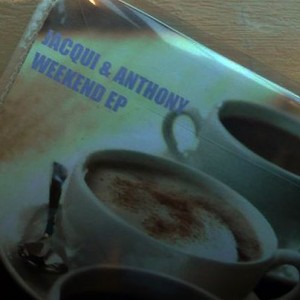