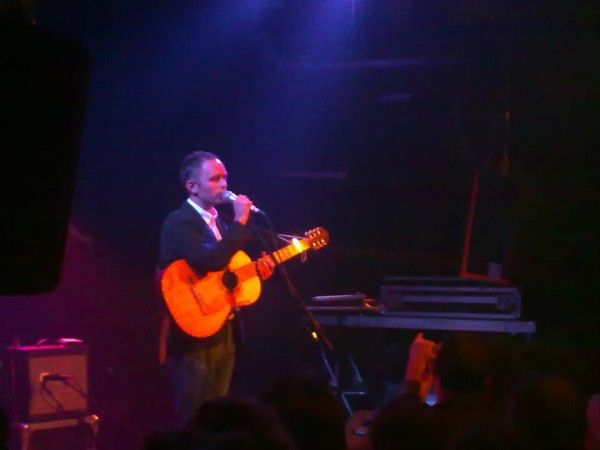 There’s no denying it, Scandinavia has produced some awesome acts over the years. Some big, some small and hideously underrated. Jens falls into the latter category.

The charming, talented indie powehouse played a pre-club gig to a sizeable crowd at the Thekla – playing two encores and outstaying his welcome with the boat’s bouncers, hanging around chatting to (and serenading) his fans. What a dude!
This European tour coincides with the release of his new An Argument With Myself EP and he played come cracking tunes from that collection, including the hilarious Waiting For Kirsten, about stalking Kirsten Dunst around the streets of Gothenburg. It came complete with an anecdote about how he did that after he read that she liked his music. Really?

After musing over his obvious Belle and Sebastian comparison and detecting hints of Beirut and Ben Folds you begin to wonder whether he’s working his way through the B section of the record shop, drawing influence from everything he passes? We’ve also got The Beatles and a bit of Besnard Lakes in there too.

The fact he’s signed to Secretly Canadian will come as no surprise, what with his beautiful folk-tinged acoustic balladry. And he may be Swedish, but his command of the English language is very impressive indeed. And you need only look at some of his song titles to discover this; The End Of The World Is Bigger Than Love and Sipping On The Sweet Nectar. Not to mention his impeccable inter-song banter, such as the tale of the inspiration for Golden Key – a piece of anti celibacy jewellery he created. Take me to the merch stall!

His inherent sense of humour and undeniable musical ability give Jens the tools to turn every day observations into wonderful songs, cue Black Cab – a sweeping song about taxis, effectively. With his Paul Simon-esque vocals he croons Black Caaaaaaab. Inspired. He also borrows some recognisable riffs, such as The Chairman of the Board’s Give Me Just A Little More Time, which he punctuated with some adorable dancing, tamborine thrashing and confetti throwing. Like a low-key, credible Flaming Lips gig.

The first solo encore (he’d been playing most of his gig with a fantastic drummer/percussionist/backing vocalist) was all about his most moving song of the night, And I Remember Every Kiss. He was feeling it, we were feeling it. There wasn’t one person in there who wasn’t mesmerised by this enchanting song and you could almost see the special person in peoples’ eyes as they swayed to the lyrics: “And I will never kiss anyone, who doesn’t burn me like the sun.” Astounding.

During the second encore, there was one of those touching moments at the end where the whole crowd joined in with a singalong for A Postcard To Nina and A Pocketful Of Money. Jens seemed genuinely stoked by this and, after commenting on how beautiful the city was, methinks he’s very glad he included Bristol in the three UK dates he played as part of this tour (the others being Manchester and London). Now if only more artists followed suit. 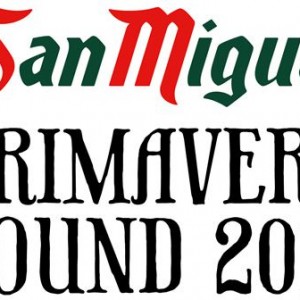 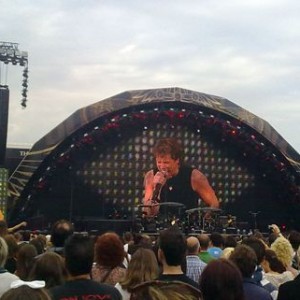 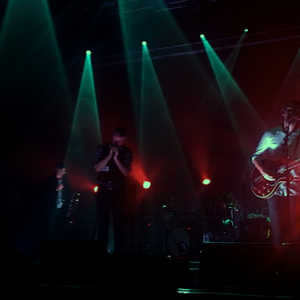