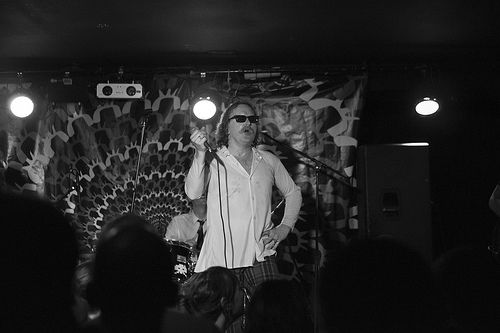 The night kicked off as announced on facebook at a “kid-friendly 8.30pm” with the funky guitar chops of ‘Purple Love Balloon’. Around a hundred or so fans had come to the see the band who they undoubtedly loved back in the late 80s/ early 90s.

Lead singer Carl Puttnam was in fine form especially during ‘Love In A Hollow Tree’ and crowd favourite ‘Rich & Strange’. Having had a few reunions since they broke up in 1995, this was a special tour for Cud, as it was the first to include original guitarist Mike Dunphy.

After playing a well received set of their riff driven catchy three minute songs, Cud ended the night with an energetic performance of ‘Push & Shove’. As they put it on their website “If it hadn’t been for John Peel, a Cud band post 1987 would have been very unlikely.” I’m sure Bristol Thekla were very thankful of John Peel. 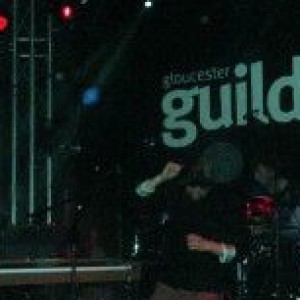 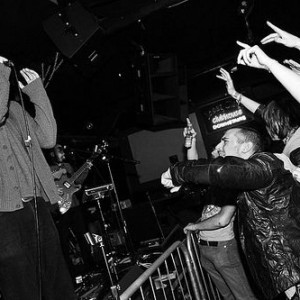