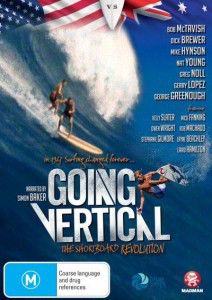 Going Vertical is one of the most epic documentary films to date; questioning one of surfing’s greatest mysteries of who started the Shortboard revolution in the 60s. Going Vertical is the search to unravel surfing’s great mystery… who started the Shortboard Revolution? The age long question of Californians or Hawaains? Or maybe the Australian legend and board designer that is Bob McTavish. The debate still rages across the Pacific – who really lit the fuse of this surfing revolution during the tumultuous 1967 ‘summer of love’ that turned the sport, literally, upside down. The newly-released DVD features extraordinary archive footage of surf legends from the past four decades as well as the hottest surfers today; it has been said ‘Going Vertical, is not your usual surfing film. Going Vertical doesn’t just impress with visuals; with music from Pearl Jam, Powderfinger, Manfred Man, and Thunderclap Newman this beauty of a DVD will shape views of the Shortboard revolution for surfers. The film will be released on DVD on the August 27 – see www.goingvertical.info for more info

WIN
We’ve got two copies to give away, to be in with a chance of winning, simply enter your details on the form below, making sure you include GOING VERTICAL in the subject line and your address, so we can post your prize to you.
Deadline September 30, 2012. 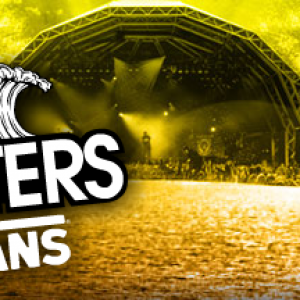 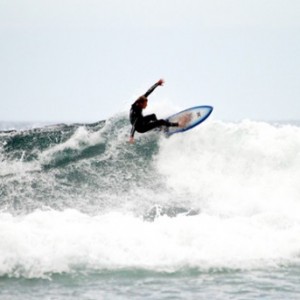