WIN: A GOOD GIFT FOR BAD PEOPLE FROM SAILOR JERRY 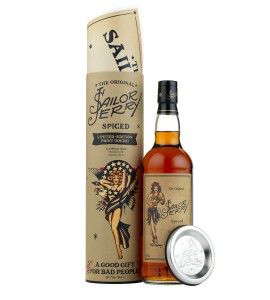 The undisputed father of the old-school tattoo, Norman ‘Sailor Jerry’ Collins was a true innovator
who lived his life by his own rules – old-school values of independence and unyielding standards of craftsmanship. To celebrate his legacy, Sailor Jerry has brought back ‘A Good Gift For Bad People’ this Christmas to toast another year of no BS attitude and 100% authenticity. Undoubtedly the best alternative Christmas present, offering a special Norman ‘Sailor Jerry’ Collins flash art outer, one of four new original flash art pin up prints and, most importantly, a damn tasty bottle of Sailor Jerry Spiced Rum – what more could a rum lover ask for?
For more general information visit www.sailorjerry.com

For a chance to win yourself one of Sailor Jerry’s good gifts, along with a heap of official Sailor Jerry merchandise just answer the following question:
What is Norman ‘Sailor Jerry’ Collins most well-known for being?
A) A tattoo artist
B) A painter
C) A sculpture
Fill in the form below with the correct answer (and be sure to include your address so we can post the goodies out to you if needs be) and put SAILOR JERRY in the subject line.
Closing date Mon 31st December 2012. 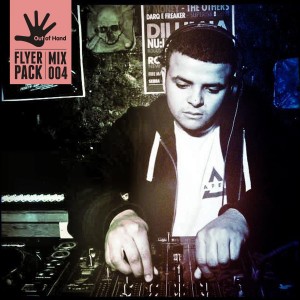 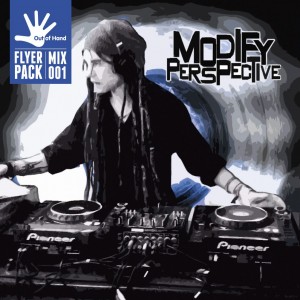 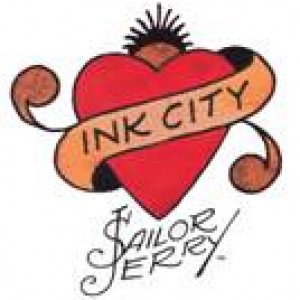