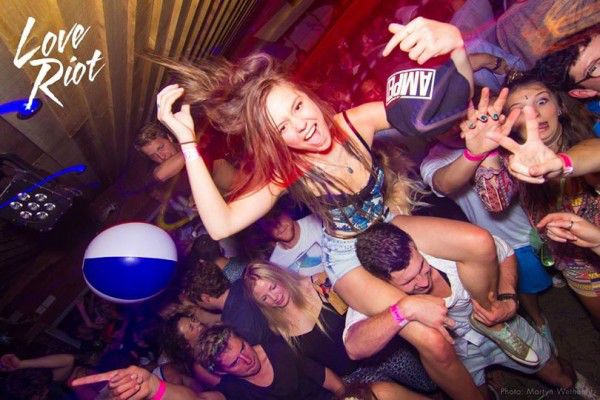 In keeping with their policy of playing host to the best house DJs on the worldwide circuit, along with the cream de la creme of the Cornish DJ crop, Love Riot have secured a Cornish debut from Grammy award-winning French house superstar DJ Falcon.

Well-known for his seminal House cuts with Daft Punk’s Thomas Bangalter, and his recent collaboration on Daft Punk’s new album, DJ Falcon continues to remix and work alongside folk such as Justice, Alan Braxe & Kitsune swell as his solo productions.

Love Riot MFCEO Rohan Inglis said: “We’re just really stoked that years of stalking his manager has actually paid off, and DJ Falcon is finally flying over from Paris especially to play our ninth birthday party. It looks like it could even be our most hectic party to date, if that’s at all possible. Fingers crossed we won’t get banned from Newquay like last time though.”

For this very special occasion, Love Riot have chosen legendary beachside venue The Koola Club along with the Chy Bar & Restaurant next door, to make space for three rooms of musical mayhem.

Meanwhile, nu-wave champions Panda and Apres will be taking over The Chy Bar, while Cllr Pengelly will be hosting The Restaurant with wall-climbing disco with special guests to be announced.

To add to the bizarreness, celebrated Cornish dance glitterati, ‘Gay Tom and the Lycra Bandits’ follow-up their genre-breaking country pub tour with an exclusive Love Riot dance routine throwing down some of their hottest new moves to date.

“We’re super excited, and have been practising our hopefully award winning routine non stop recently, to any one that will look. There’s even talk of Guinness coming along to the night, to record any dancing world records that might get smashed.” added Gay Tom from The Lycra Bandits.

Tickets and info from Loveriot.co.uk 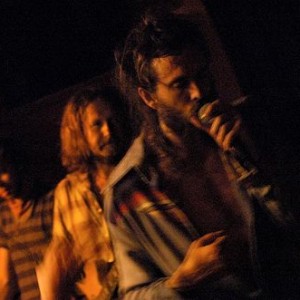