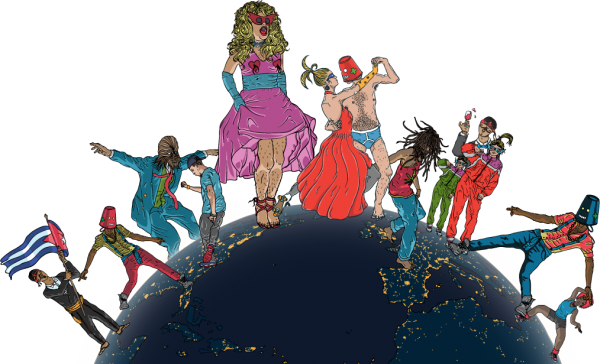 Following on from the success of the Halloween Masked Ball, plans have been unveiled for the 2017 summer festival, held on their unique site overlooking the Atlantic Ocean at Porthleven, Cornwall.  With an emphasis being placed back on ‘The Ball’ itself and all the magic and quirkiness that makes the Masked Ball so special, this coming year will take you on a trip through time that you’ll never forget as you voyage through the underworld.

Ballers arrive at dusk and take a night train through dark tunnels voyaging back through the greatest balls of all time. From a Manhatten Speakeasy in the 30’s, a New York disco in the late 70’s, a Brixton Squat in the 80s or a Chicago blues club in the 40s, you will ride through a network of long lost cultures and iconic venues sampling the legendary parties that took place on those dancefloors.

“A spectacular living museum ofnight time adventure” Kelvin Batt, Masked Ball Director.  “We’re putting the heart back into the ball and the devil back into detail”

Of course the music will still be fabulous with acts such as 45 Live, DJ Food, Man Power, Honey Soundsystem, Felux Dickinson, The Cuban Brothers and many more already announced. Visit 2017-summer.maskedball.net for more.

Original venues  like The Grand Ballroom and The Terrace will still be there and its still held in the stunningly gorgeous location that overlooks Mount’s Bay. The dates have moved to the second bank holiday in May for extra Sunday enjoyment. So it’s now on May 26-28, Portleven, Cornwall. With prices at only £50 , including camping or £65 for the full Friday to Monday experience.

This festival is a sublime bit of summer magic that’s not to be missed. 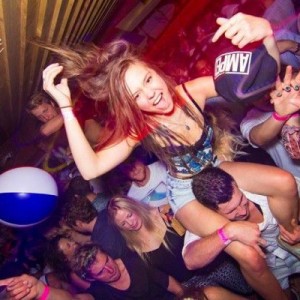 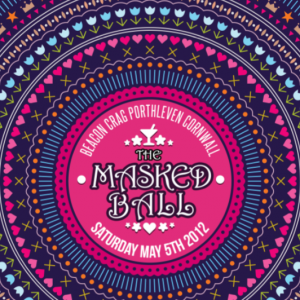