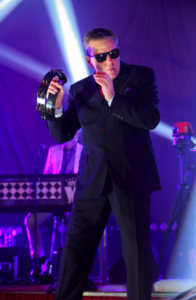 With a new album to promote and their usual army of loyal, diehard fans, the Maddies were on fire tonight. To be fair, when are they not on fire? As well as the predictable routine of running through their catalogue of singles (you know the ones, no need to go through them all by name, just for the sake of it), they also put on an entertaining show. Suggs is still every bit the showman, and the same goes for Carl “Chas Smash” Smyth. Of the original 7 members, only Bedders the bass-player is missing. He pops up from time to time for high-profile shows like the Olympics, but sadly he’s not on the band’s brilliant new album Oui Oui Si Si Ja Ja Da Da. The 6 songs they played from it sat nicely amongst the classics, because they can still write great songs, and they still play with passion.

Yes, at times it does seem that when playing live, they’re mainly a “greatest hits” band, but when you think about what an incredible body of work those singles are, and how well-loved they are…well, it must be tempting to play so many of them. Which of course means less time for album tracks, which is a shame, because for me personally, I’d be happy to listen to The Rise and Fall and Keep Moving albums in their entirety, with NO Baggy Trousers, It Must Be Love or One Step Beyond. Oh well. Still, tonight they did slip in one of the not so well-known singles, the utterly superb Michael Caine, sung by Carl. And again, sprinkling songs from the new album between the big tunes shows they are still current. And as always, they came equipped with an entertaining light and video show. That bit is always different. Madness have always juggled their fun sound with a serious (sometimes very dark) subject matter, and they do this just well now as ever. And there’s nothing cheesy about Suggs saying (quite sincerely) that he hopes we all have a merry Christmas. Especially when he went on to say. “And why not? I’m sick of the doom and fucking gloom”. Amen to that. 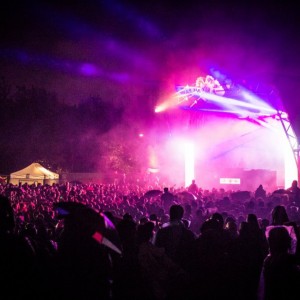 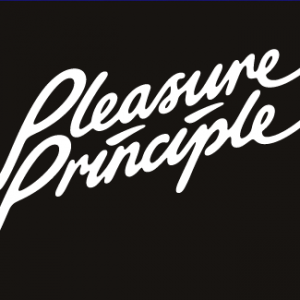 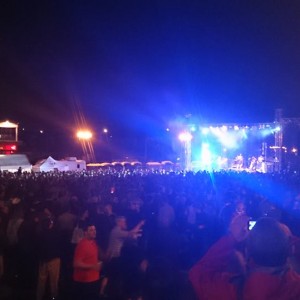