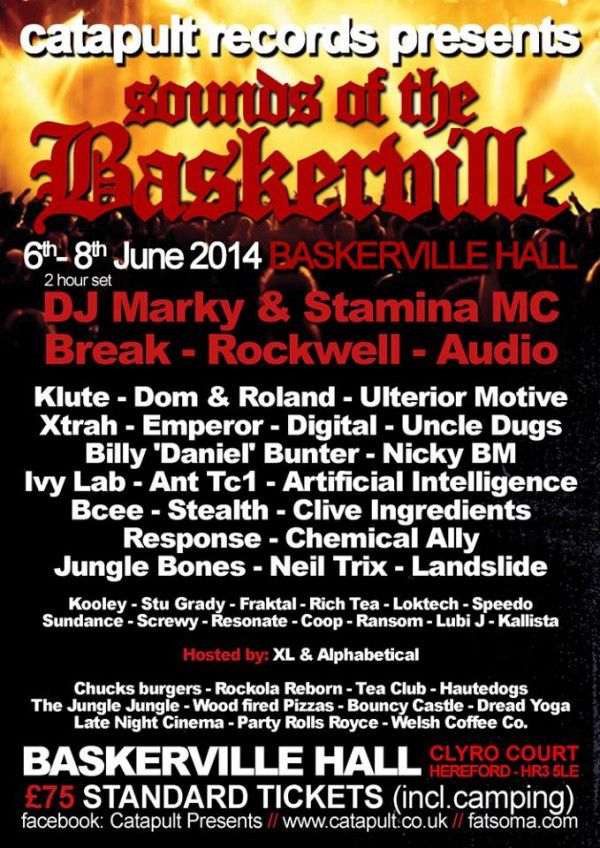 This summer on the 6-8th June Cardiff’s longstanding record shop, Catapult presents ‘The Sounds of The Baskerville’- a fresh drum & bass weekender set in and around the stunning stately home, Baskerville Hall. Set in 130 acres of the glorious Wye Valley, Baskerville Hall is steeped in rave heritage as it was a major destination in the 90s with Fantazia, Carl Cox & Grooverider all making some noise there. Today it is a five star destination for Catapult’s weekender, uniquely offering both indoor and outdoor partying in its beautiful grounds.

Over the last 2 years Catapult Presents has been pioneering partying in inspirational places. They have entertained the likes of Friction, Wilkinson and Mampi Swift in an abandoned bank vault in Cardiff. Further afield, they have enjoyed blissful Croatian style parties in car parks and are pushing hedonistic boundaries once more with there first drum & bass weekender in a stately home.

At ‘The Sounds of The Baskerville’ expect sets from rave royalty such as DJ Marky, Rockwell, Audio, Break, Emperor, Uncle Dugs, Daniel Billy Bunter and many, many more. There will be three indoor arenas full of vibes until 6AM amid a historic country mansion dressed with spectacular laser shows, fully themed decor & stunning sound systems that will take you on a trip back to the 90s. Camping is included in the ticket price and is set in the lawns of the hall. You also have full access to an indoor heated swimming pool, indoor showers and toilets, the comforts you never get at Glastonbury!

The Catapult team are also working hard to give the event a personal touch, during the day you can enjoy sounds from the safari truck sound system in the jungle jungle installation, good time vibes from the tea club crew along with party tunes from Killer Tomato. You can relax with fresh food provided by vendors such as Chucks and Hautedogs and shop vintage clothing at the Rockola Reborn stall.

Tickets are £75 and available from soundsofthebaskerville.co.uk 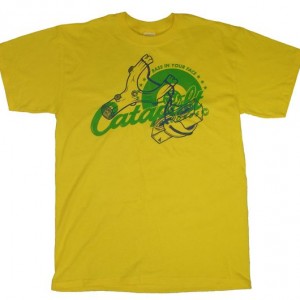 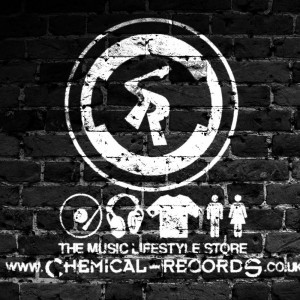 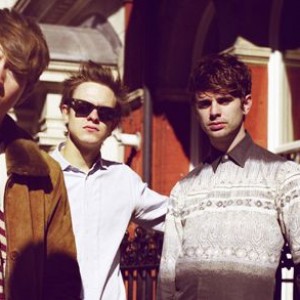